In 2016, Standing Voice launched an exciting project to broadcast the voices of Tanzanian youth. 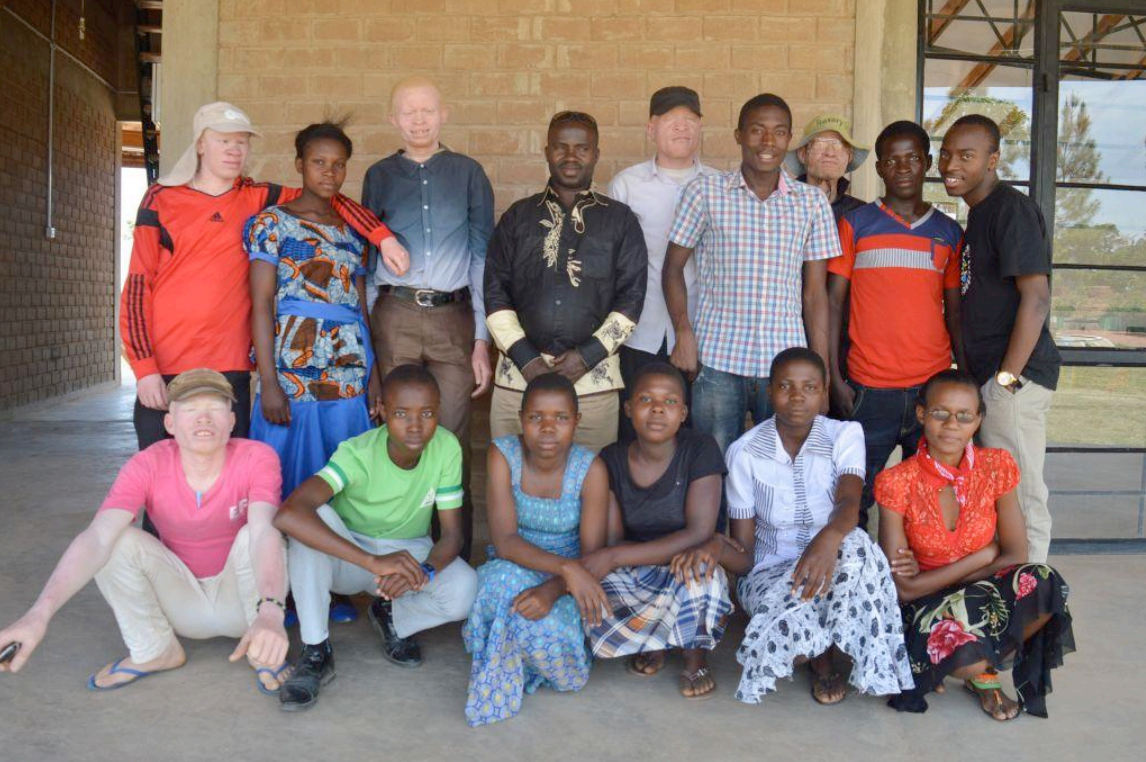 Through our partnerships with Kennington Overseas Aid (KOA), Children’s Radio Foundation (CRF), and Mwanza Youth and Children Network (MYCN), we are bringing together young people from across Ukerewe Island to develop their skills in media and broadcasting.

Standing Voice has supported 11 individuals with and without albinism, ranging from 15 to 25 years of age, to form the Ukerewe Young Reporters Group. 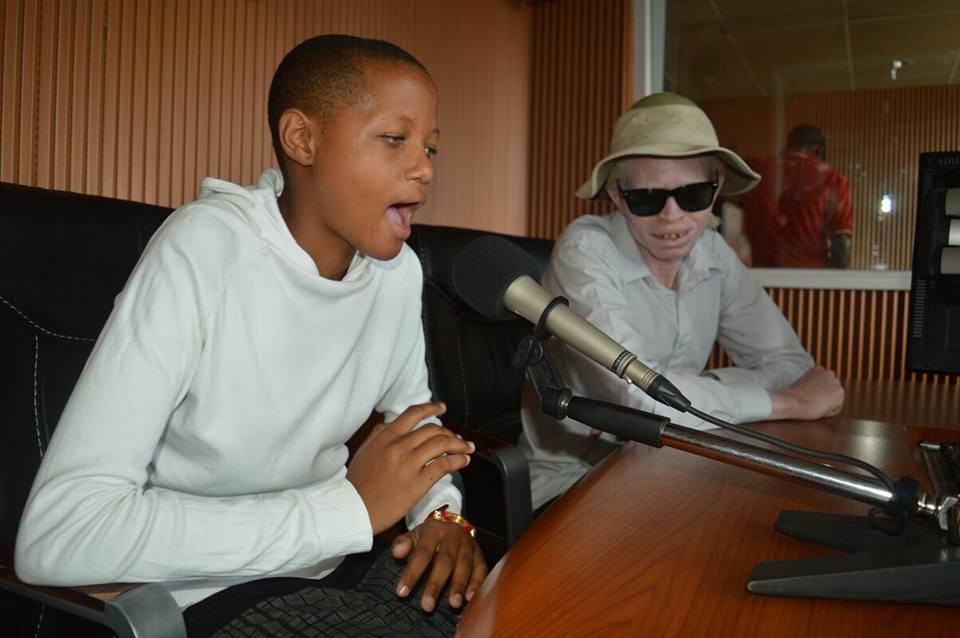 In October 2016, MYCN travelled to Ukerewe to train our young reporters in radio production and broadcasting. Over five days, MYCN delivered workshops in foundational topics of media — ethics and consent, audio debate, storytelling, news, and on-location reporting — and trained the young reporters in the use of radio equipment. Training developed the skills and abilities of our young reporters but also empowered them to be advocates for people with albinism. More broadly it created a space for these individuals to platform themselves and each other, and to share with the world their thoughts, concerns, priorities, and hopes.

Neema, a 22-year-old Ukerewe reporter, relished learning ‘about media consent and ethics’, while Pili Christopher credited the training with increasing his ‘confidence a lot, especially on presenting issues without fear’.

Throughout 2017, the Ukerewe Young Reporters will meet regularly to expand their learning and create content on issues that are significant in their lives and communities. They will continue their monthly visits to Mwanza, where they will work with MYCN to broadcast their own radio shows. 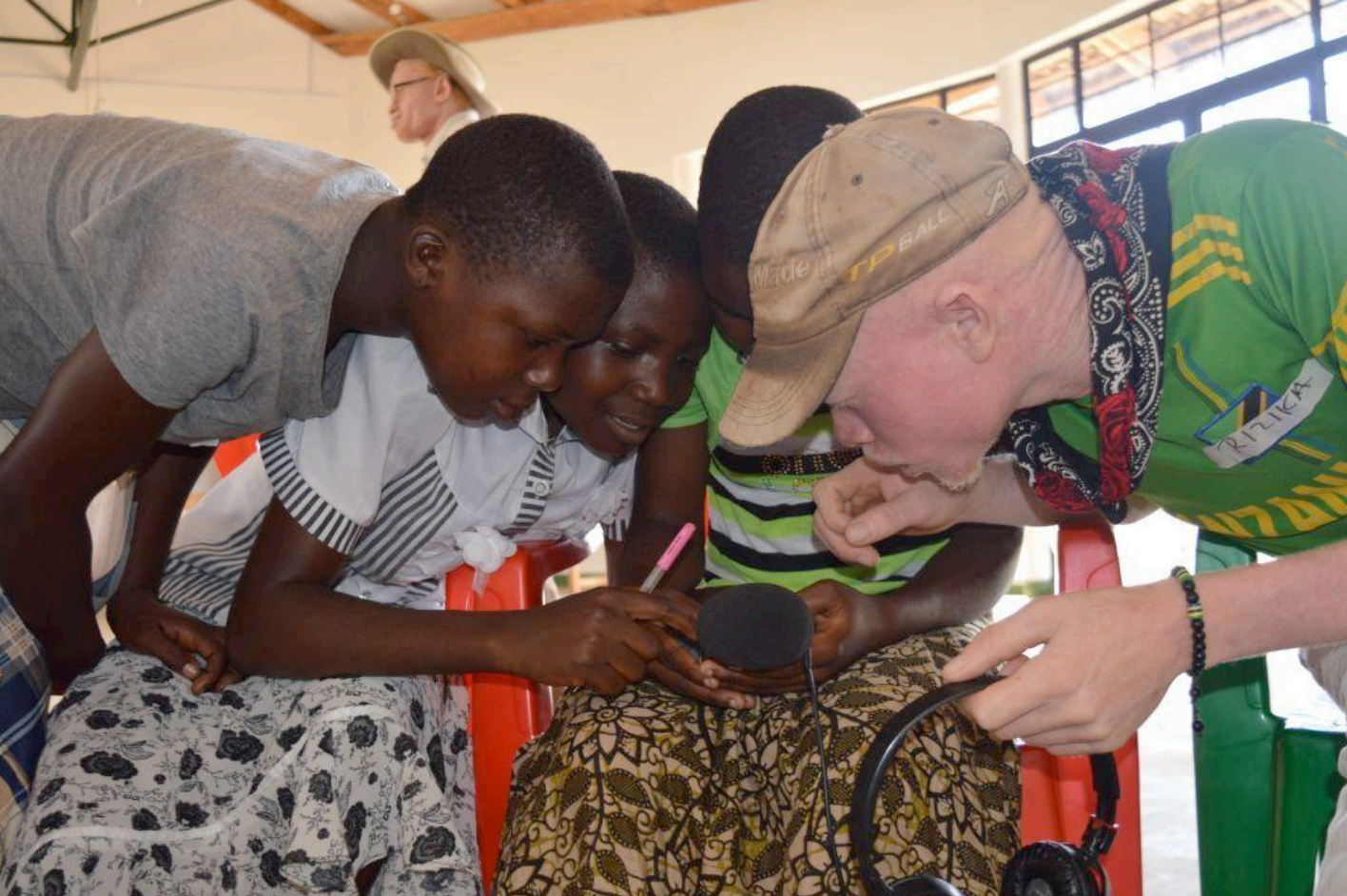 In the future, we hope for a radio station to be installed at the Umoja Training Centre itself, so we can continue to elevate the voices of young people on Ukerewe and across Tanzania.

Standing Voice gives sincere thanks to KOA, CRF, and MYCN, without whom this project could not take place.