Opening Of The Umoja Training Centre

Opening Of The Umoja Training Centre 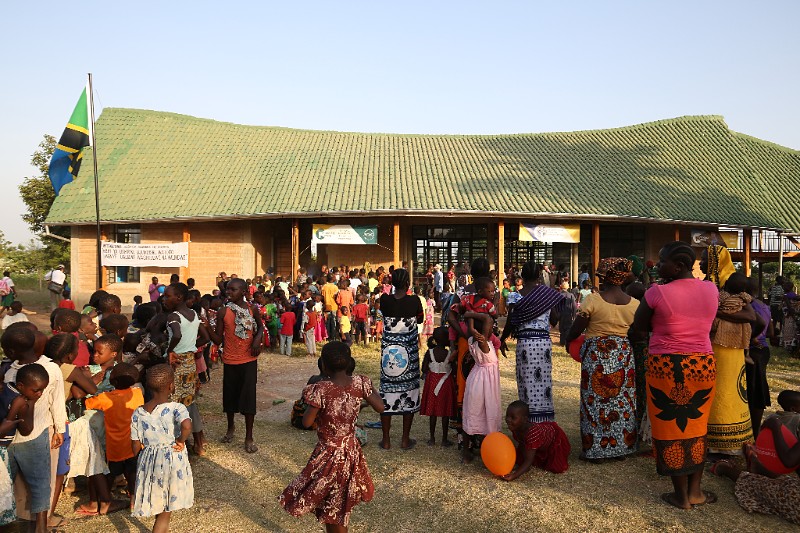 June saw the official opening of our Umoja Training Centre! The UTC is a training and community centre providing opportunities for the economic empowerment and social integration of people with albinism and their friends, families and community members on Ukerewe Island. It is the result of 6 years of research and community dialogue with the Ukerewe Albinism Society and other island residents about their training aspirations, income-generation needs, and experiences of albinism-related stigma or social division. The Centre was officially opened by the Government of Tanzania and the Standing Voice Team on June 13. The Centre's construction generated 40 new jobs and has since supported the creation of 27 new businesses.

The Centre has already hosted visits from international volunteers and local schools, as well as focus groups and interviews for our ongoing research project with the International Foundation of Applied Disability Research. In June the UTC was the base for our exciting music project with Grammy Award-winning music producer Ian Brennan (Tinariwen, Zomba Prison Project, Malawi Mouse Boys) and his wife Marilena Delli: Ian and Marilena facilitated Ukerewe residents to form a music group using songs as vehicles to tell stories of their lives and express their hopes and dreams. 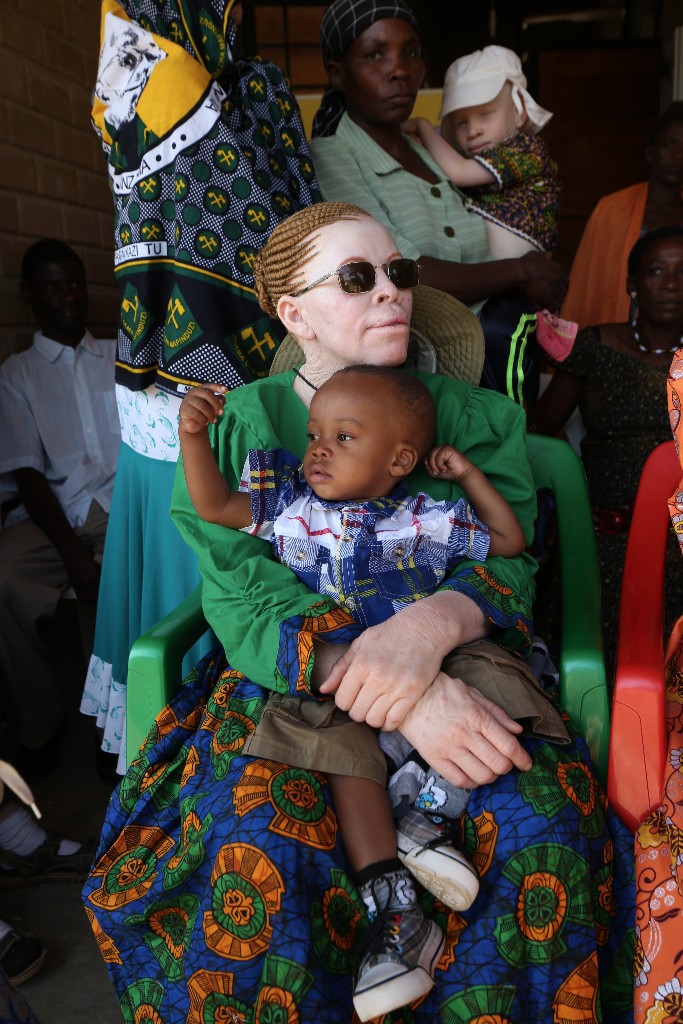 The Centre held its biggest event to date with International Albinism Awareness Day on June 13. As the epicentre of Standing Voice’s IAAD celebrations, the UTC hosted a truly spectacular programme of events. These included a march through the streets of Ukerewe, special speeches from district government, Standing Voice and the Ukerewe Albinism Society, songs, dances, drama, community drawings, a handprint mural, a skills and business showcase, and our latest round of Skin Cancer Prevention and Vision clinics.

Ukerewe Island also received its first ever screening of In the Shadow of the Sun. To see this film travel full circle—returning to the community whose voices launched its journey—was a magical and unprecedented moment. Hundreds of people with and without albinism came together in a stunning celebration of unity, diversity, community and love, a model of inclusion and integration to inspire marginalised groups around the world. 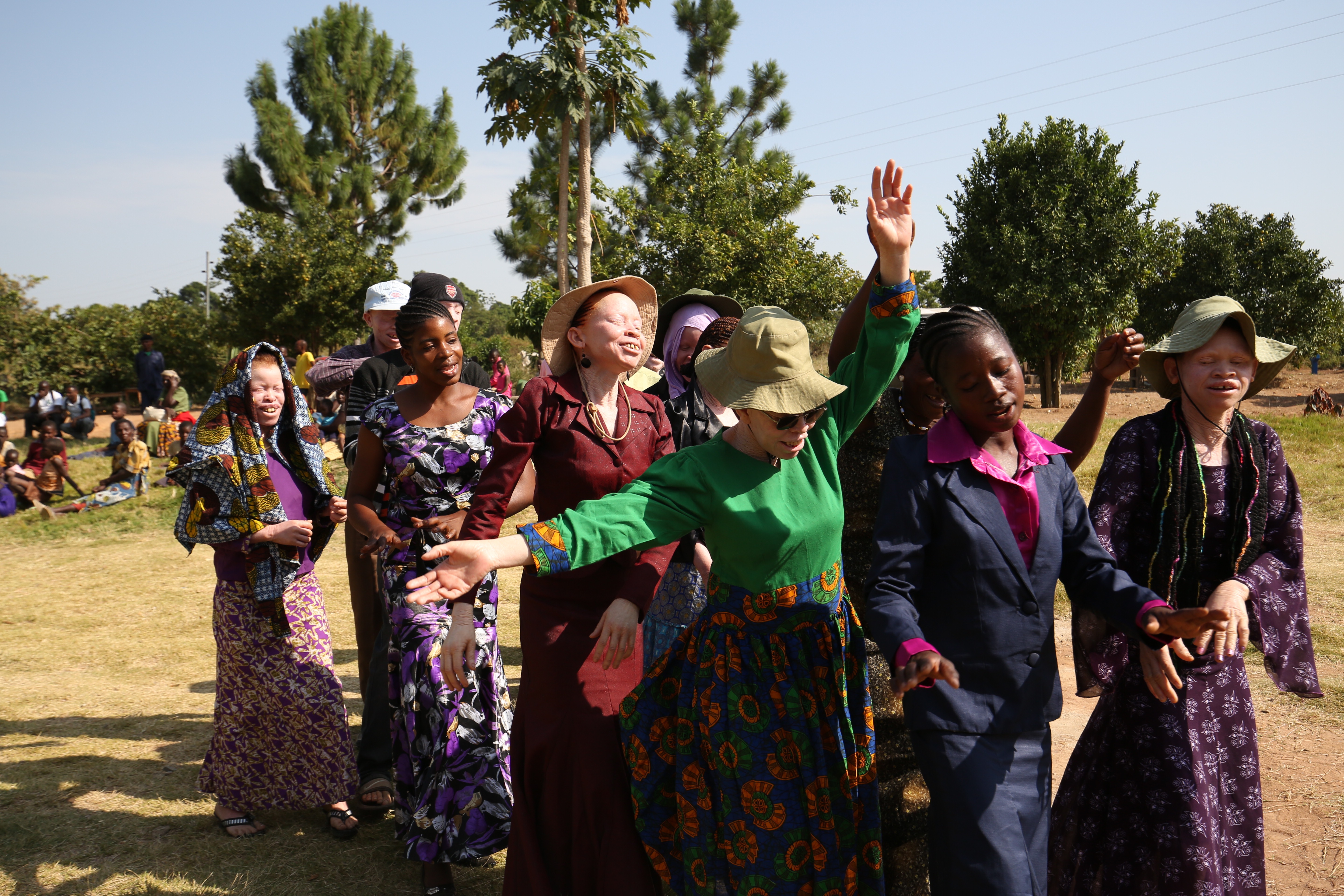