In December, Standing Voice facilitated a joint strategy workshop on Ukerewe Island, in Tanzania’s Lake Victoria. This workshop was the latest in a series of stakeholder consultations conducted throughout 2016 by Standing Voice in partnership with the World Bank and other partners. 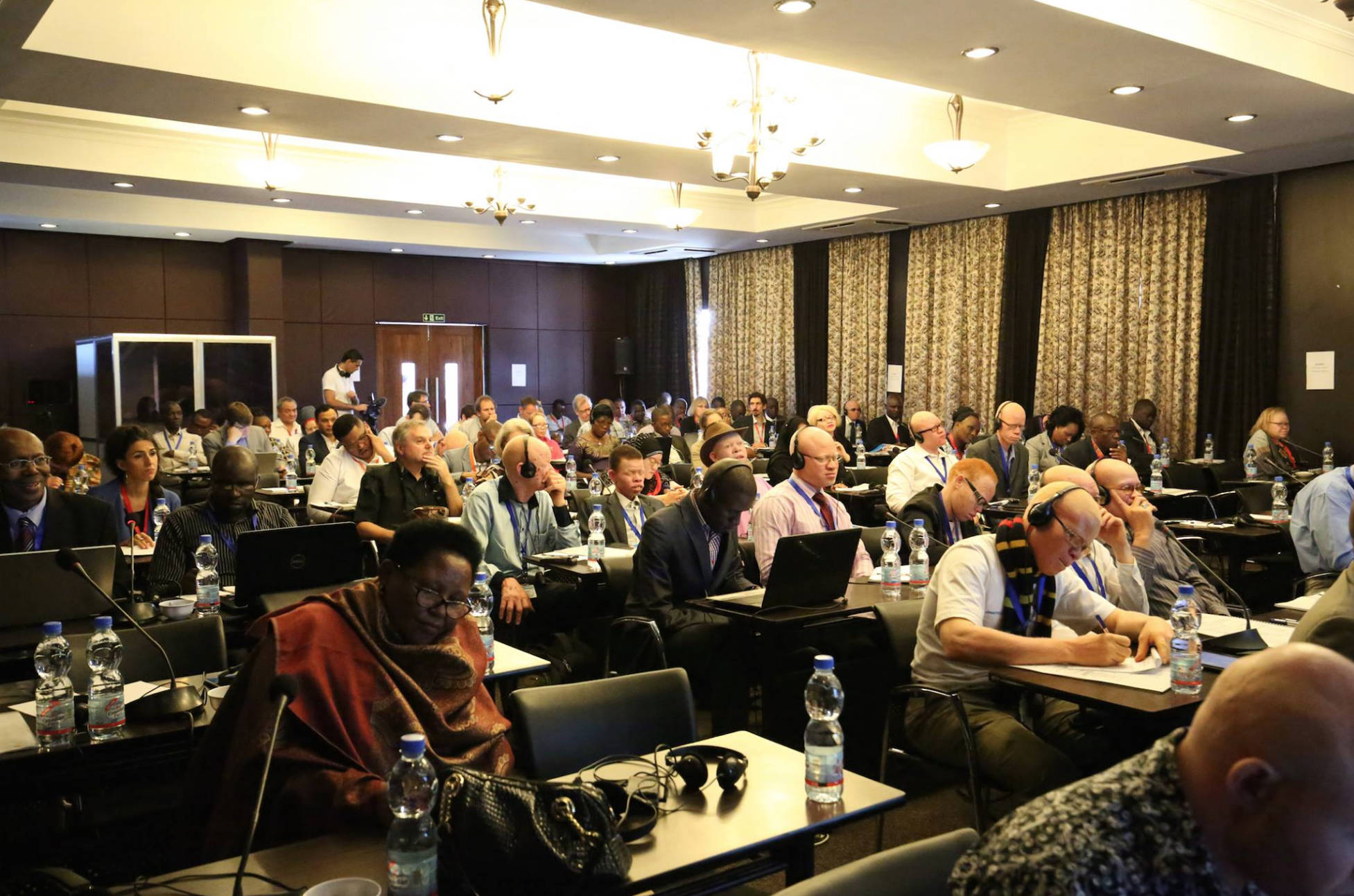 The purpose of these consultations is to perform a comprehensive needs assessment for persons with albinism in Tanzania by engaging a diversity of stakeholders in dialogue. This process began with national-level consultations through ‘Action on Albinism in Africa’, a forum held in Dar es Salaam in June 2016 and co-facilitated by Standing Voice in partnership with the World Bank, United Nations and other partners. The forum brought together a spectrum of actors from 29 African countries and beyond, an unprecedented gathering that paved the way for new collaborations across a multiplicity of fields. Participants included CSOs and INGOs; academics and researchers; national human rights commissions; specialists in dermatology, optometry, mental health, education and disability rights; and a variety of government representatives including the Hon. Dr. Abdallah Possi MP. Standing Voice Managing Director Jonathan Beale and Communications and Fundraising Coordinator Sam Clarke were present to deliver the Welcome Note address. 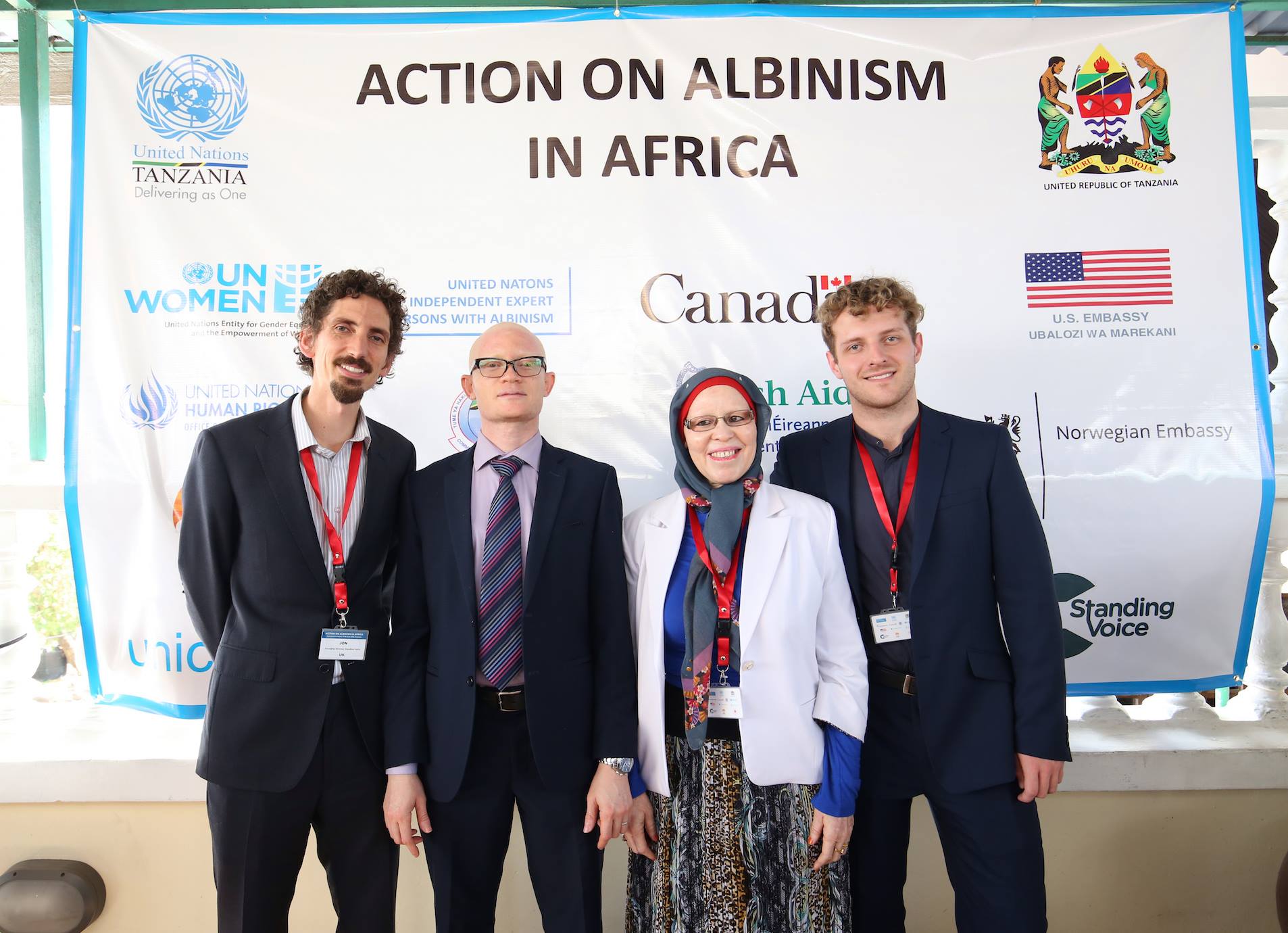 Consultations continued at the district-level throughout the summer. Workshops took place in Mwanza, Arusha, Mbeya and Zanzibar, facilitated by Standing Voice’s in-country team.

In December we concluded this process with the delivery of workshops at the local grassroots level. By placing people with albinism at the heart of this dialogue, we sought to capture their perspectives and ensure equitable representation for all people with albinism in our future interventions, whatever their scale. Together participants produced an agenda of strategic priorities to be consulted by all stakeholders across their future endeavours.

Thanks to everyone who helped make these consultations such a resounding success. Long may such collaboration continue!