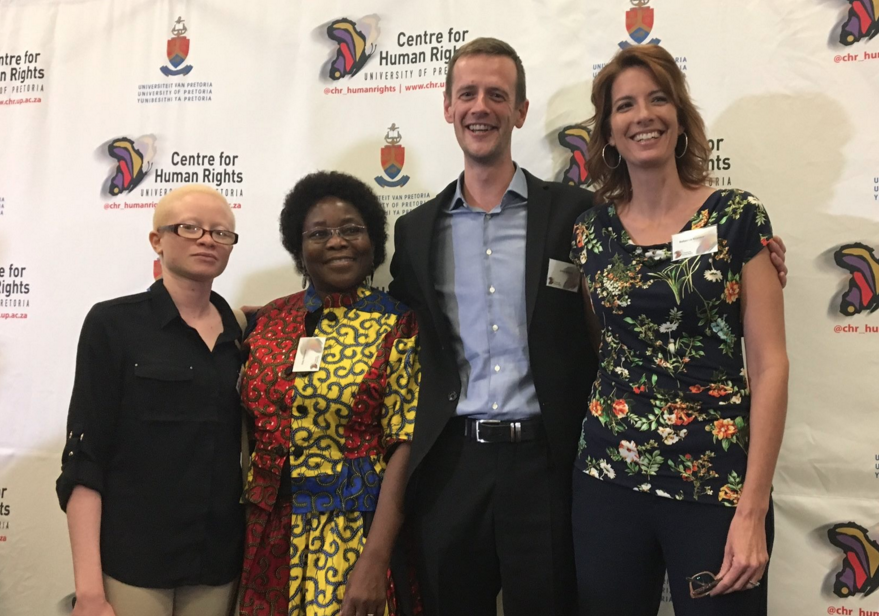 At the end of November we were delighted to attend this year’s Disability Rights Conference in Pretoria, with the theme of ‘Advancing the Rights of Persons with Albinism in Africa: A Call for Action’.

Coordinated by Open Society Foundations and the Centre for Human Rights (University of Pretoria), the conference highlighted a number of critical themes surrounding the issue of albinism in Africa. These included the use of language and terminology, and the deployment of ‘disability rights’ as a conceptual framework for advocacy interventions. Participants also reflected on the benefits of updating, resourcing and utilising existing laws, policies and declarations, rather than creating new ones specifically for people with albinism. This marked a particular departure from earlier discourse. 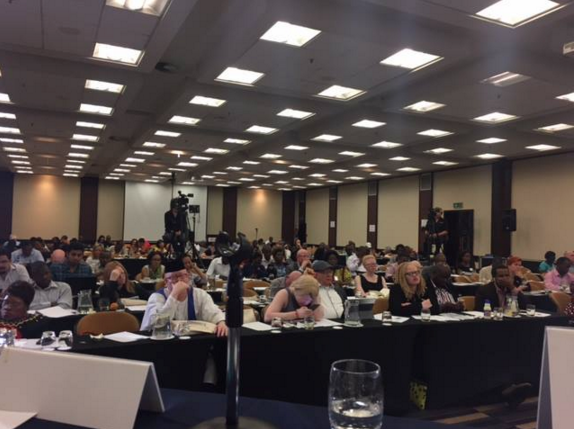 Standing Voice Vision Programme Director Dr Rebecca Kammer delivered a presentation on the vision care and education that we have provided to over 1300 people with albinism in Tanzania. Her talk, ‘Access to Low Vision Care in Tanzania: Making a Way’, highlighted the complexity and diversity of visual impairments arising in people with albinism. Standing Voice Project and Fundraising Coordinator Jamie Walling meanwhile moderated a panel and presented to the delegation as a group rapporteur. 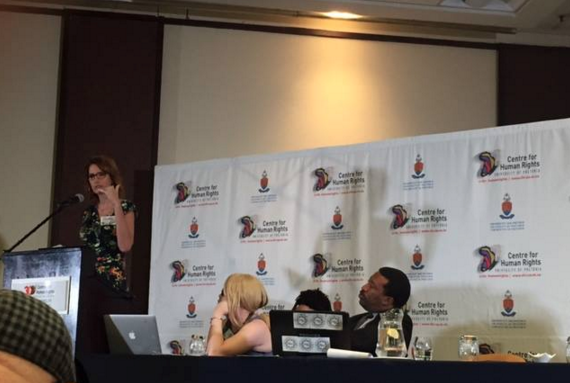 The conference was followed by a separate event: an invitation-only United Nations High Level Meeting designed to advance and further develop the outputs of an earlier conference, ‘Action on Albinism in Africa’, co-delivered by Standing Voice in June 2016.

Participants expressed the need for an action plan that would be of continental scale and standard, and hold all stakeholders, particularly governments, accountable. Ms. Ikponwosa Ero, coordinator of the meeting and UN Independent Expert on the Enjoyment of Human Rights by Persons with Albinism, concluded that ‘claiming ignorance is no longer an option. Now is the time to act.’

This meeting was the United Nations’ latest step toward ensuring equitable treatment for all persons with albinism across Africa. We feel privileged to be part of this evolving process.