Creative Advocacy With The Wellcome Trust

Creative Advocacy With The Wellcome Trust 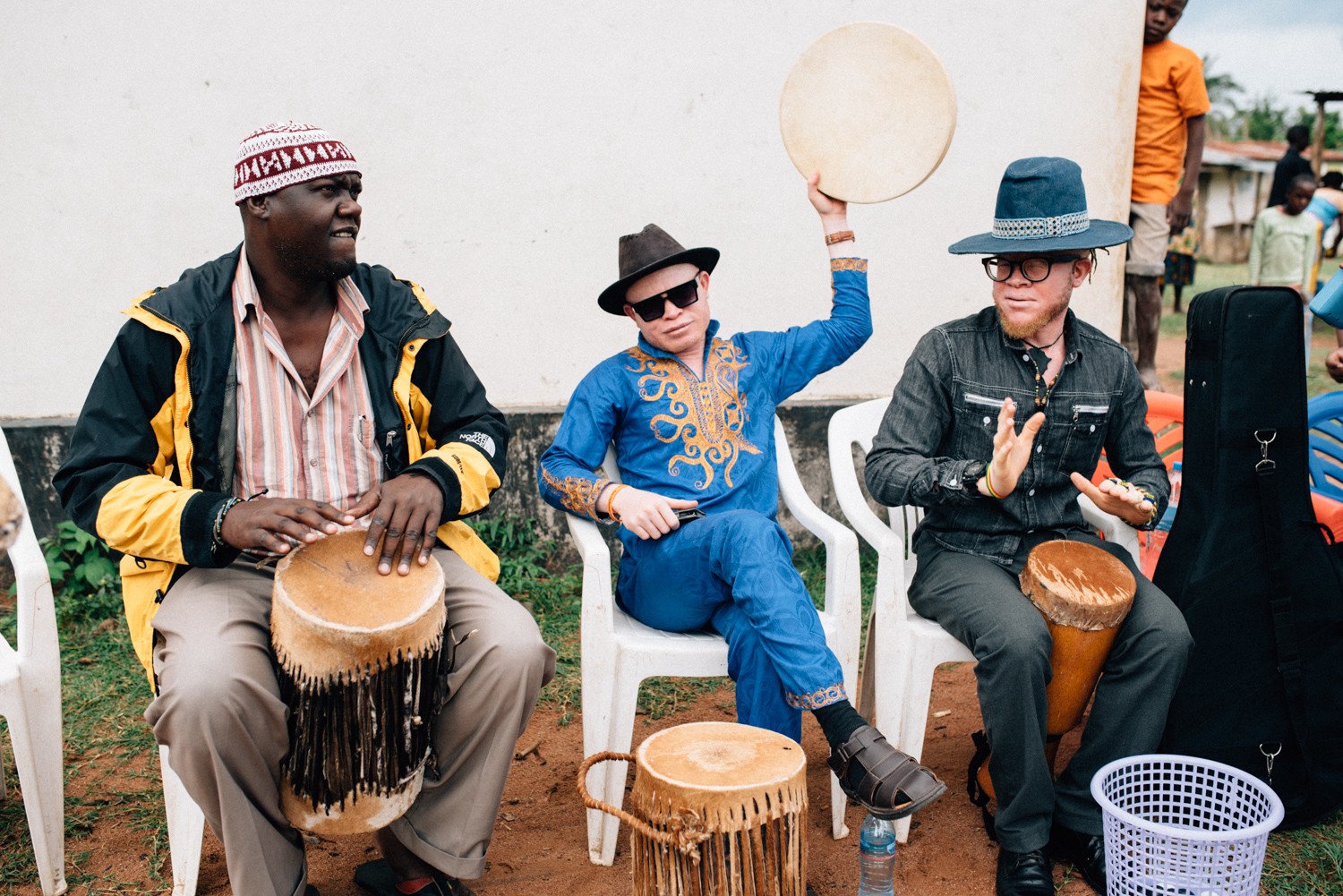 This year, Standing Voice led an exciting advocacy project designed to spark conversation in Tanzanian communities about the genetic origins of albinism. Funded by the Wellcome Trust, the project aims to bring together scientists and artists from across the UK and Africa to showcase the science of albinism in a socially relatable way.

In November, the project reached its climax with a series of interactive performances on Ukerewe Island in Lake Victoria, Tanzania. Musicians, actors, dancers and filmmakers came together to learn about albinism and share their understanding through art. Standing Voice’s recently constructed Umoja Training Centre was used as a rehearsal venue. Many performances were spontaneous and immersive, inviting bystanders to interject.

Professional musicians John Chiti, Ras Six and Peter Ogik all attended, speaking highly of the opportunity to educate communities through music. For John, “music sent messages and stirred the public. It broke barriers.” 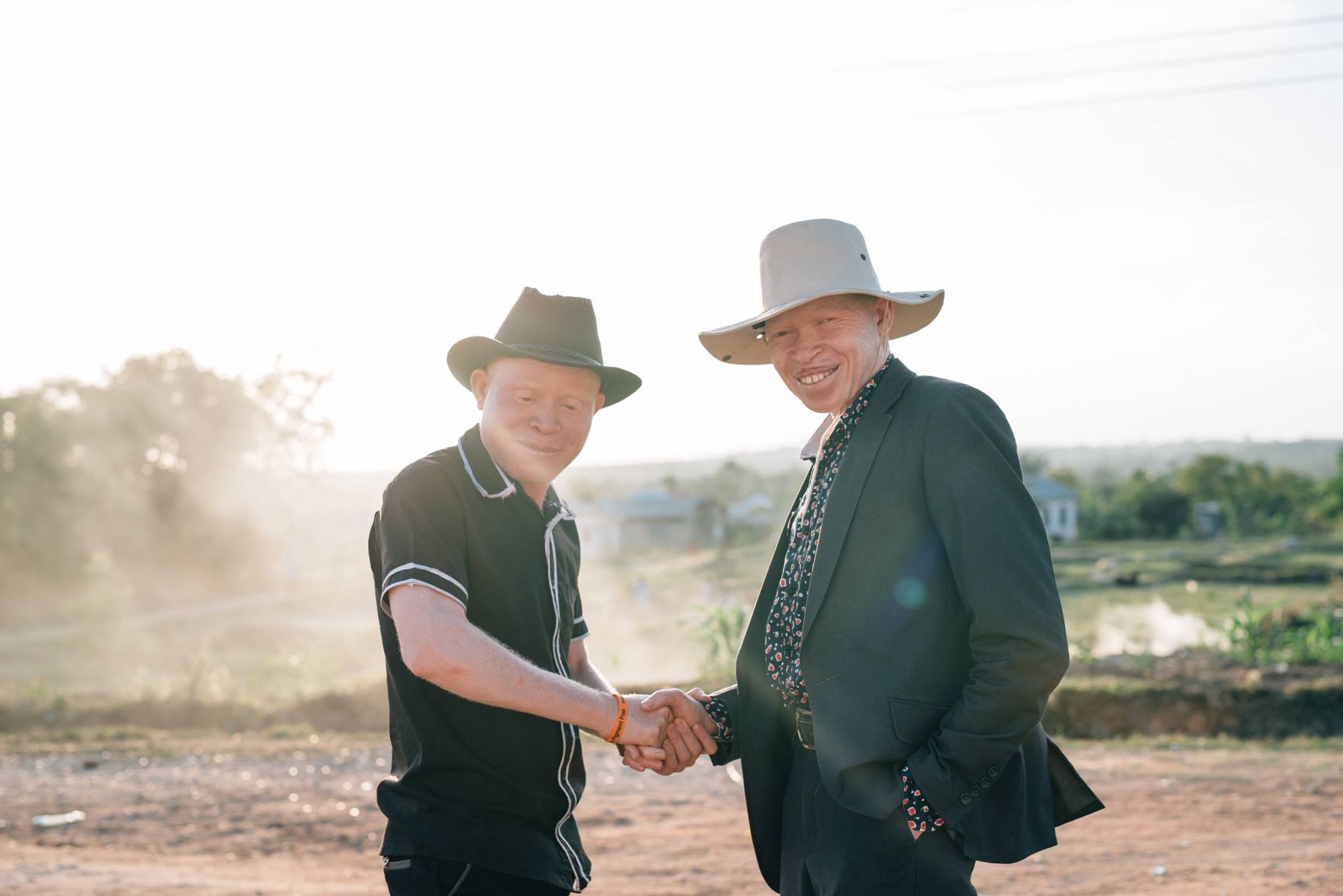 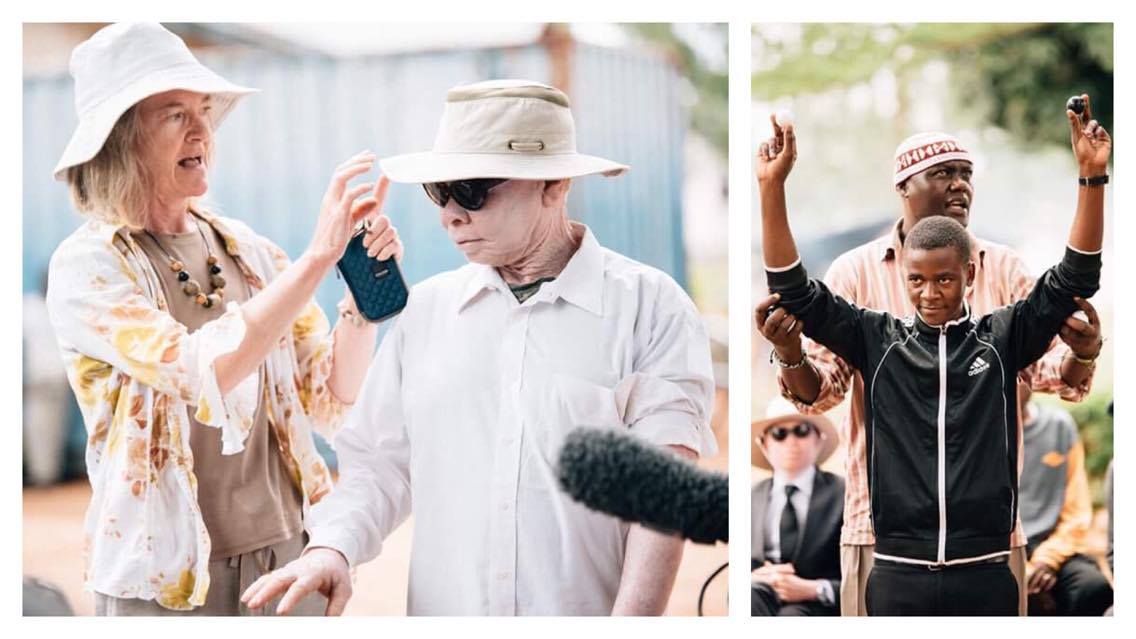 Exposing the origins of albinism as a genetic condition debunks myths and eliminates stigma. This has positive implications for the protection of human rights, to be enjoyed by people with albinism as equal members of society.

November’s performances brought together an entire community to enrich understanding of albinism and defeat discrimination for years to come. 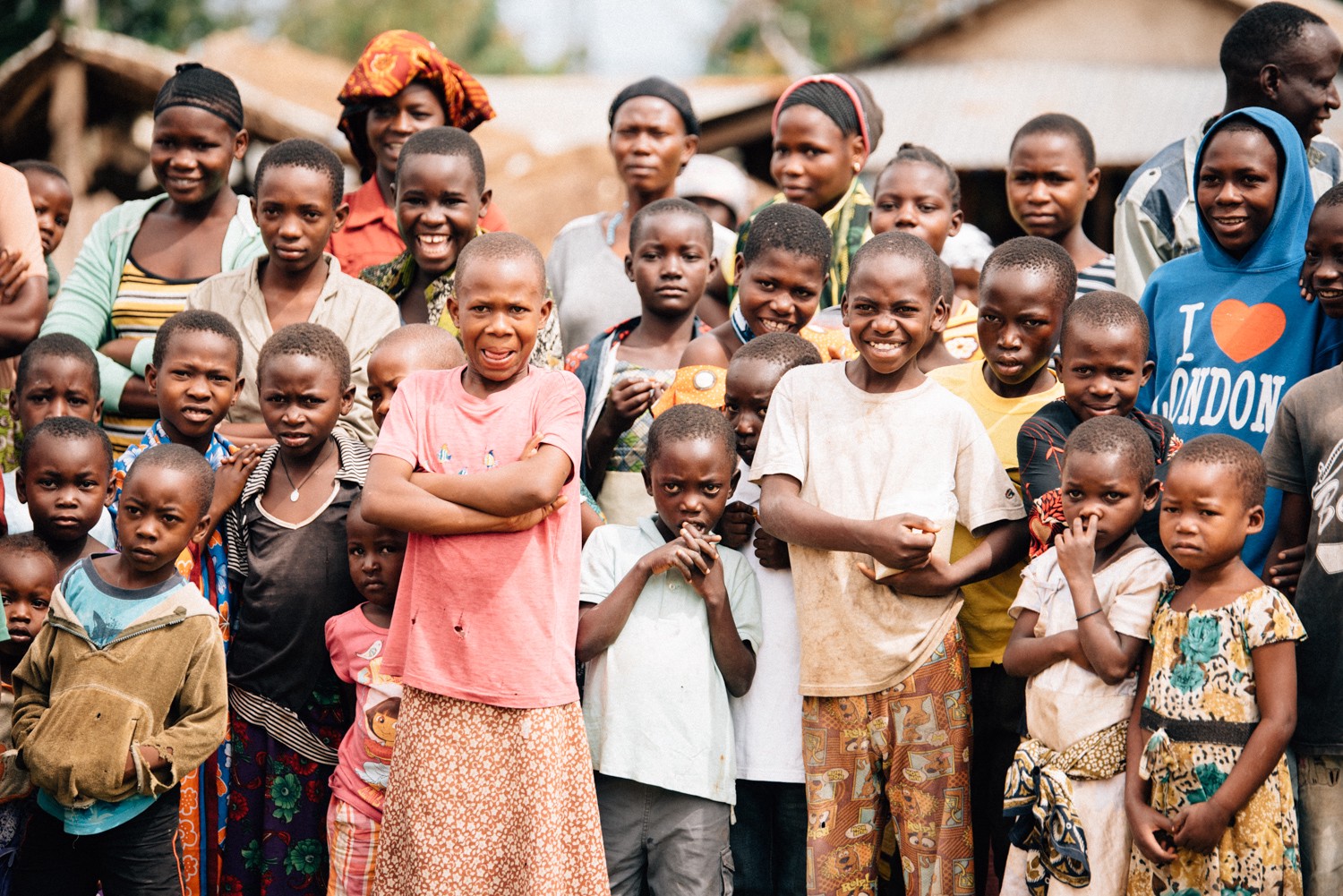