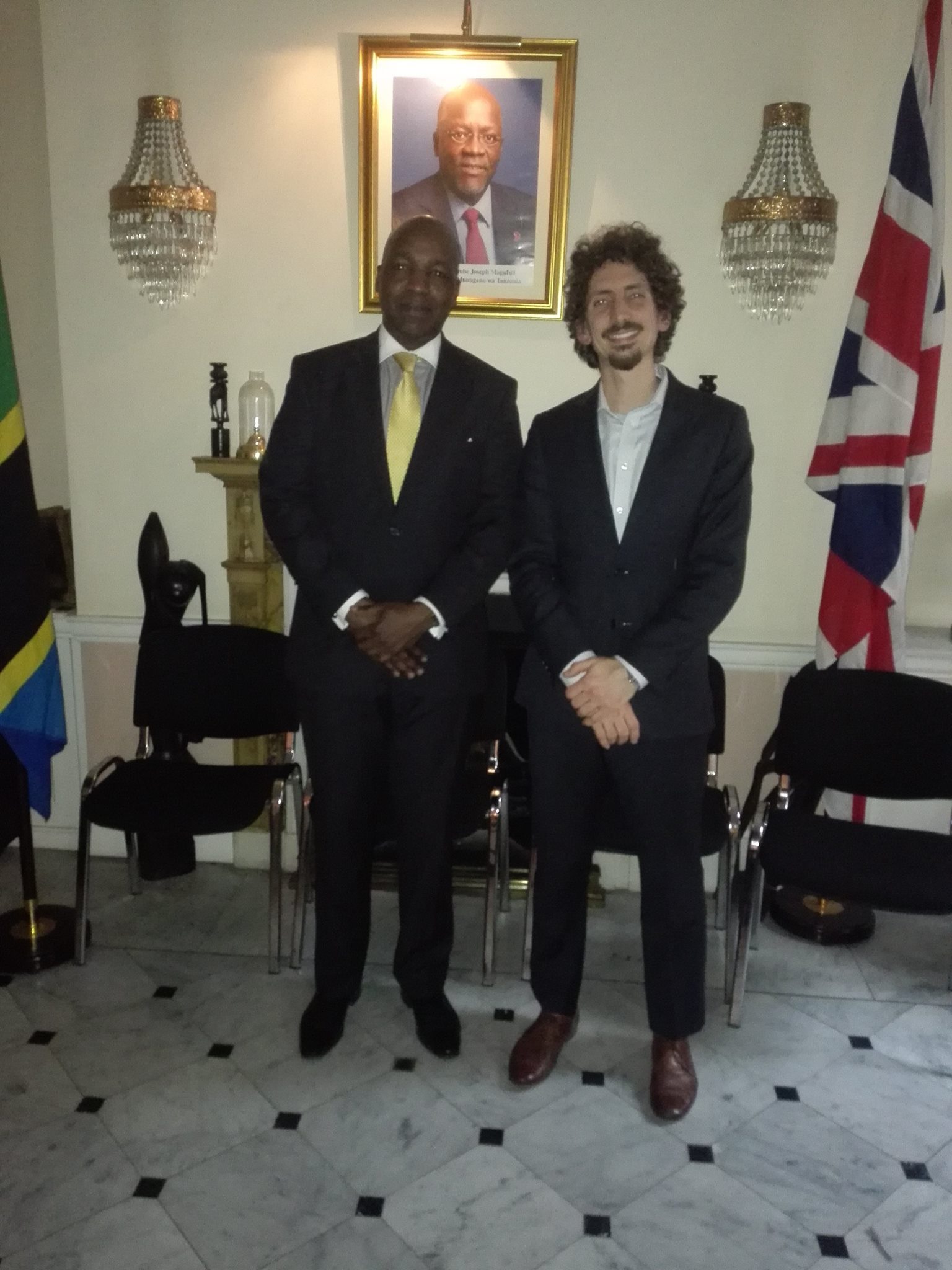 In March Standing Voice Managing Director Jonathan Beale spoke at the UN Human Rights Council in Geneva and met with Mr Msafiri Marwa, the Acting High Commissioner of Tanzania, to discuss greater participation of his government in the delivery of our programmes. Earlier in the year Jon delivered expert counsel in the (successful) court appeal of a Cameroonian man with albinism seeking asylum in the UK.

This year In the Shadow of the Sun received its debut screening in Hong Kong, and also played in Senegal at UN West Africa HQ. The film continues to inspire new viewers each day.

We continue to solidify our relationships in the albinism sphere in Tanzania—working closely with Hon. Dr. Abdallah Possi, a government minister with albinism, and Nemes Temba, the national chair of the Tanzania Albinism Society—and in the UK, where we have forged new and exciting links with the Albinism Fellowship.

Elsewhere we have strengthened our in-country media connections, partnering with the Union of Tanzania Press Clubs to publicise our programmes, and the Mwanza Youth and Children’s Network, which covered our Vision Event in March. We have continued to enjoy international media exposure: British newspapers such as the Daily Mail and New Day have published features on Standing Voice’s work, while a film crew from Australia’s Channel 7 followed our CEO, Harry Freeland in Mwanza in March, producing a short documentary that aired on primetime television in July.